Groningen, 04th of July 2019, The Dutch high tech camera development and manufacturing company Innovative Technical Solutions BV (ITS BV) will be releasing 2 new products during DSEI 2019. From the 9th of September until the 13th of September this bi-annual show will be held in ExCel exhibition centre in London. 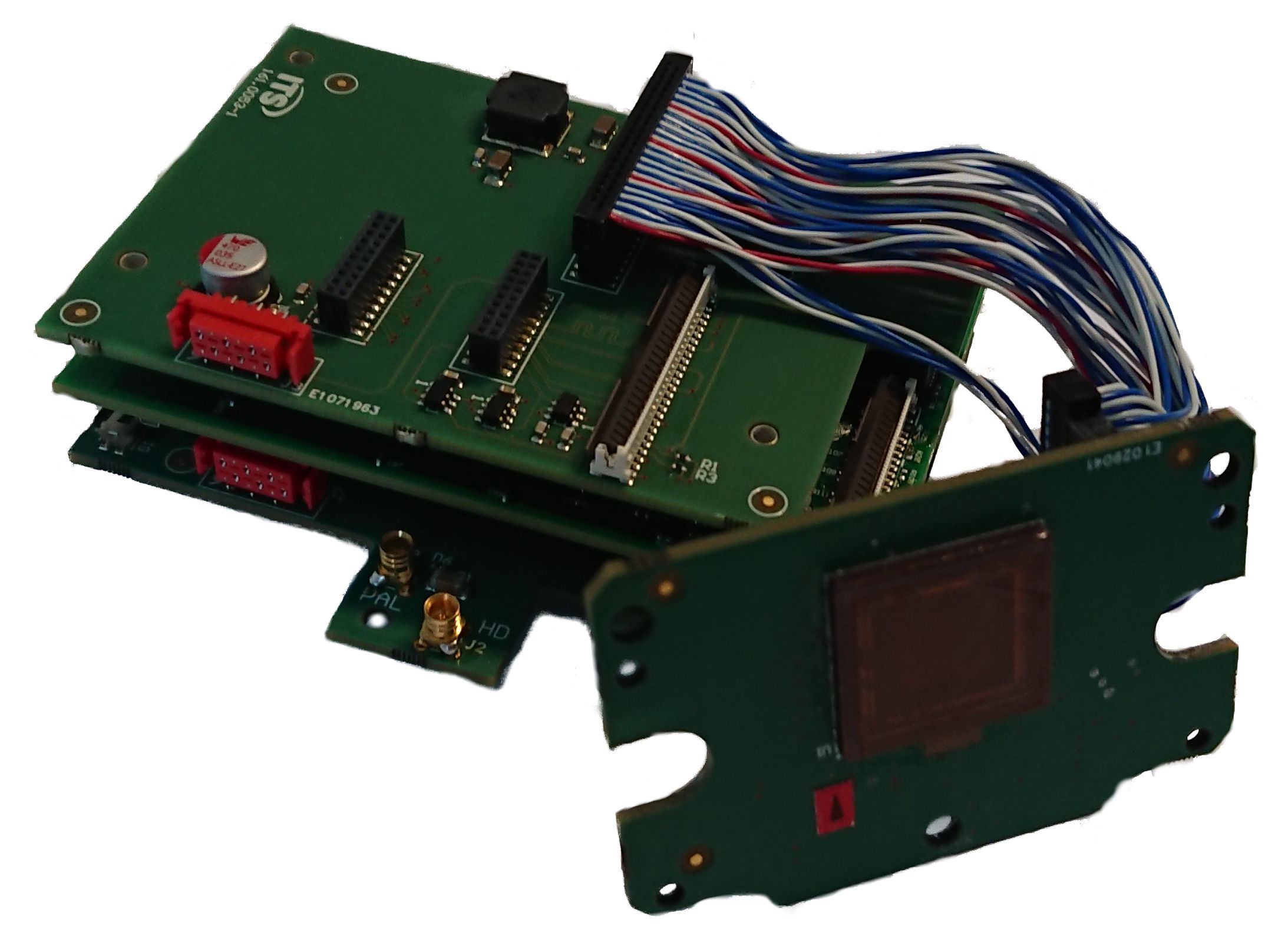 INDIGO: ITS BV has been working hard on a versatile image sensor fusion platform with extreme low latency. Production has now commenced and early adopting customers already have integrated the platform in several systems which are presently being certified. This platform is called INDIGO and features a low light level CMOS camera and provisions for connecting any thermal core. The powerful fusion algorithms on the platform make extreme low latency fusion possible. On top of that the platform runs embedded Linux and therefore all camera functionality is accessible for developers and system designers. Another USP of the platform is that it is easy customizable to customer specifications. A wide range of thermal cores can be connected. On top of that a later release of the company makes it possible to connect the thermal front end only so reduced size of the sensor head is possible. Furthermore the platform offers On Screen Display (OSD) and various additional video processing features such as ShadowBoost™ for extended dynamic range in the darkest parts of a scene, without compromising the rest of the scene. Output signals available on this platform are HD-SDI, PAL, Cameralink and direct OLED display. 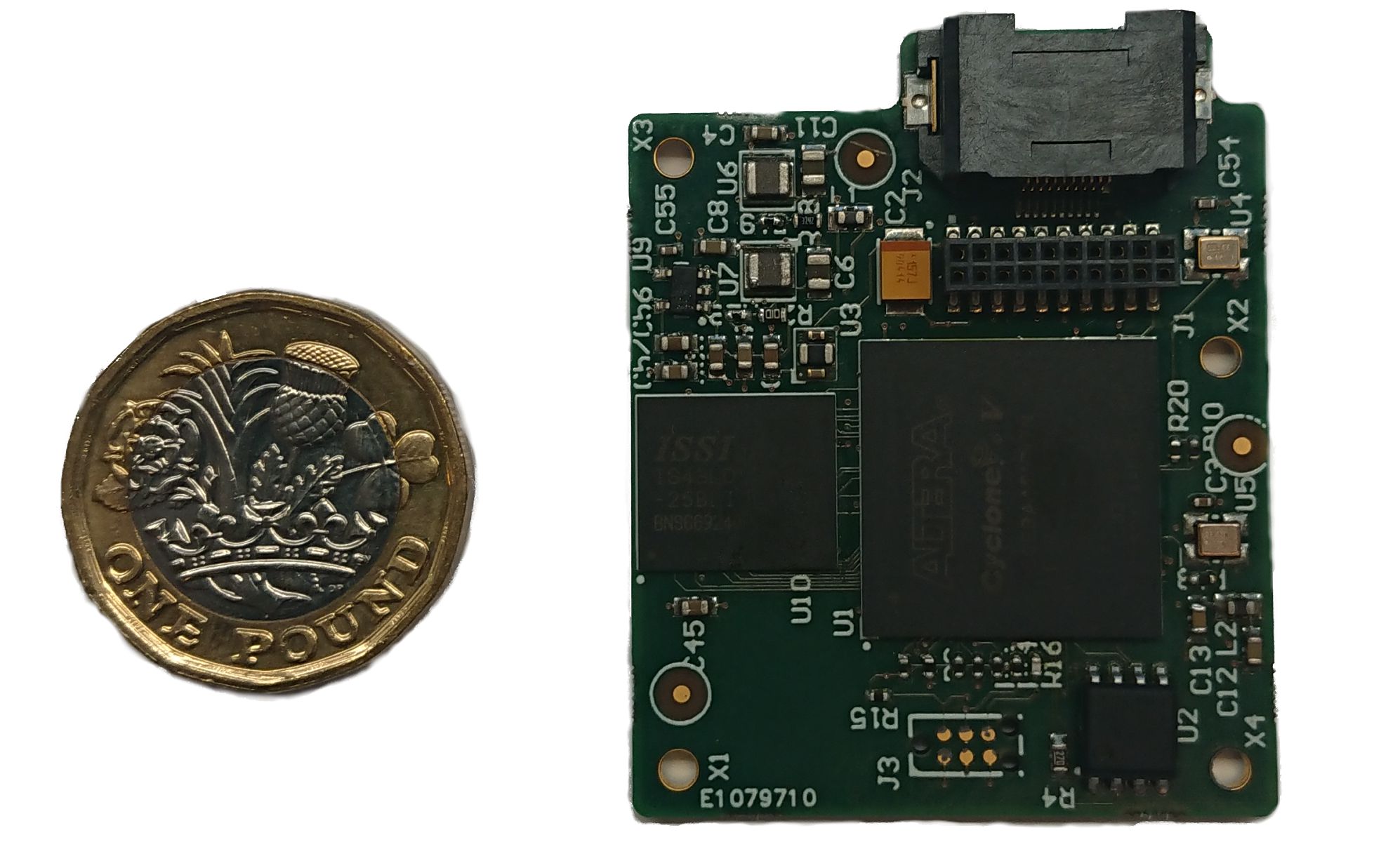 QUARTZ: The second development that will be released during DSEI is a camera platform that has especially been designed for reduced SWaP. This platform’s default configuration is with a ruggedized connector that connects to an SXGA, full colour, customizable OLED display PCB. Specifically designed to connect any camera (CMOS, Thermal, SWIR) through the 20 pins LVDS connector for easy integration into hand held systems. PULSATRIX, the ICMOS night vision camera core, developed by ITS BV, can also be connected to the platform. The platform runs a powerful Cyclone 5 FPGA that is capable of running the same features as the indigo platform above, with reduced SWaP. Onboard LPDDR memory supports the platform’s low power consumption. Image sensor fusion is also possible on this platform as well as OSD for reticules, moving text etc. The OLED PCB also has support for external (button) inputs to control the internal menu and OSD. ITS BV develops and manufacturers high tech camera electronics/components for Night Vision, Thermal and image sensor fusion cameras. Modular design and an extended IP database result in rapid prototyping and product development for a range of OEM’s and tier 1 suppliers. ITS BV can be found at S8-161 during the show. For inquiries please refer to sales@its-hightech.nl